My recent visit to Mistress Victoria was its usual intense, but very enjoyable, experience. The session revolved around a suggested scenario for a formal punishment, resulting in a good flogging to my back; an interlude for some nipple, CBT and E-Stim play; then finishing with a good caning coupled with the use of E-Stim.  It may not sound that exciting to some, but it made me realise just how far my interests have changed in the few years I have been visiting.  Her guidance and understanding have shaped our sessions together, each time helping me understand a little better where my interests lie, and introducing new ideas as ‘tasters’ for possible inclusion in later sessions.

My first session, some years ago, was based mainly around ‘tie-and-tease’ with just a little bit of CP.  The level of CP felt just right so, next visit, the limits were raised slightly.  This development continued over the years to the point where the tie-and-tease element has faded into the background, with the main focus now being on CP.  The same applies to E-Stim; initially my response was fairly neutral to the original ‘taster’ during an early session.  A number of sessions later I suggested it could be tried again and it worked better; now it is becoming a regular part of our sessions.

What I have learnt over the years is that Mistress Victoria does not work purely to her own scripts, and is always open to suggestions for how sessions may be developed – as long as the ideas are within her own parameters. Being open and honest with Mistress Victoria as to what works, what doesn’t, and what can be “tried again another day” is also highly recommended.  I have found that the feedback is appreciated and – she is not a mind reader!  She is very good at reading body language though, knowing when limits are being reached, and modifying role-play fantasy to a level that can be handled in reality.

In short – a wonderful Mistress! 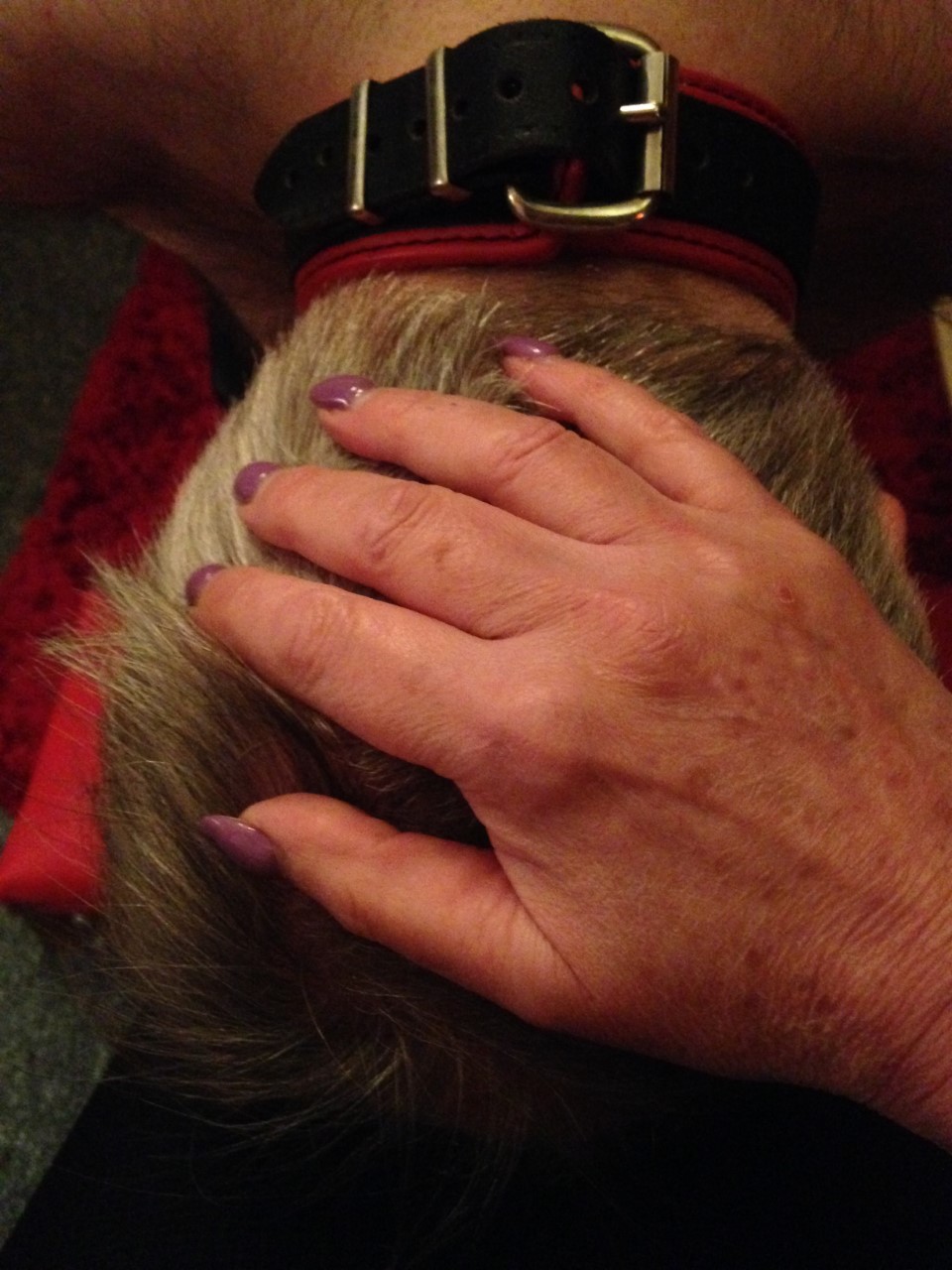